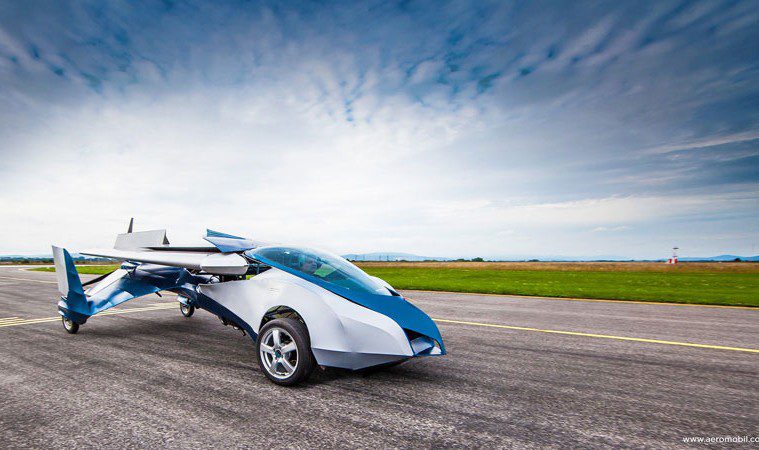 The World’s First Flying Car Will Launch In 2017

Peter Thiel, the outspoken Silicon Valley venture capitalist once famously said, “We wanted flying cars, instead we got 140 characters.”

Well, now we’re about to finally get flying cars!

A Slovakia-based company called AeroMobil just unveiled their flying car prototype at SXSW Interactive. It gets up to 700 km of flight on a tank of regular gasoline. It’s scheduled to go on sale in 2017 and it will be aimed at a wealthy clientele of early adopters (you will need a pilot’s license to “fly” it).

Autonomous self-flying cars will be the next step. Just imagine a flying car service like Uber!

Here’s a good promotional video the company has created for its Flying Car prototype: