The AR Experience: Augmented Reality Apps for Learning on iOS and Android

Where virtual reality wants to take you somewhere different and immerse you in a world of someone else’s design, augmented reality seeks to make the reality around you a little better by adding new layers of information and interaction.

Interaction is key when it comes to learning. We remember so much more of the activities that require some input from us—we have to use our heads, to make decisions and solve problems instead of just consuming.

It is no wonder then that educators and developers are using this nascent technology to create apps and games that can help people learn something about life.

From exploring the vast reaches of space to understanding foreign languages and watching your illustrations come to life, we’ve rounded up the best educational AR apps out today:

Point your phone in front of you and find a 3D map with information on the mountains, cities, and museums around you. Nothing much to see where you are? Use the search box to explore other nooks of the Earth. 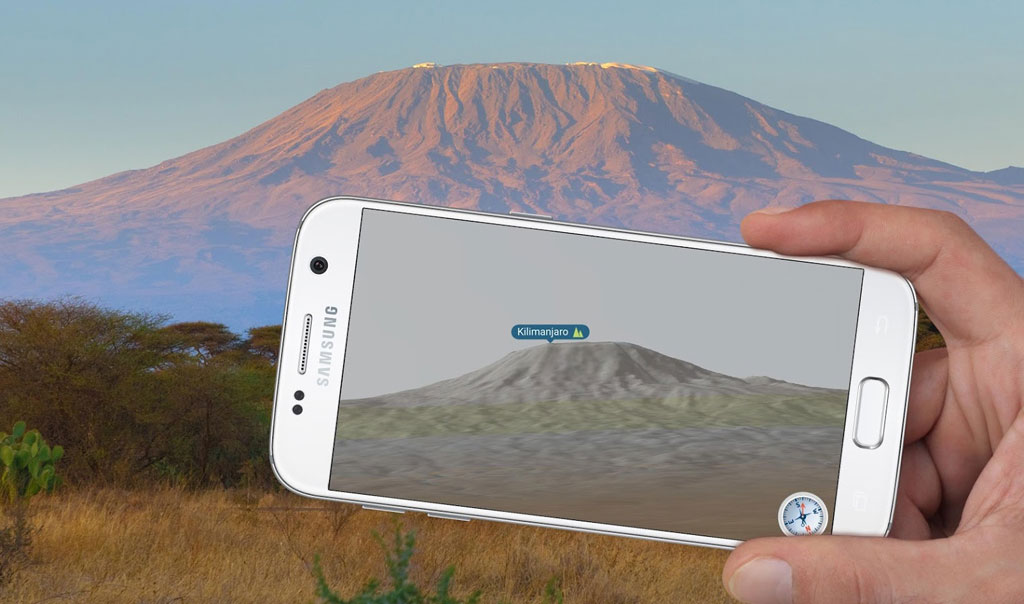 While learning a language is a rewarding challenge, eventually we’re going to face a menu or street sign in a dialect we haven’t familiarized ourselves with. In these instances, Google Translate can help, by translating text automatically when you point your camera at it. 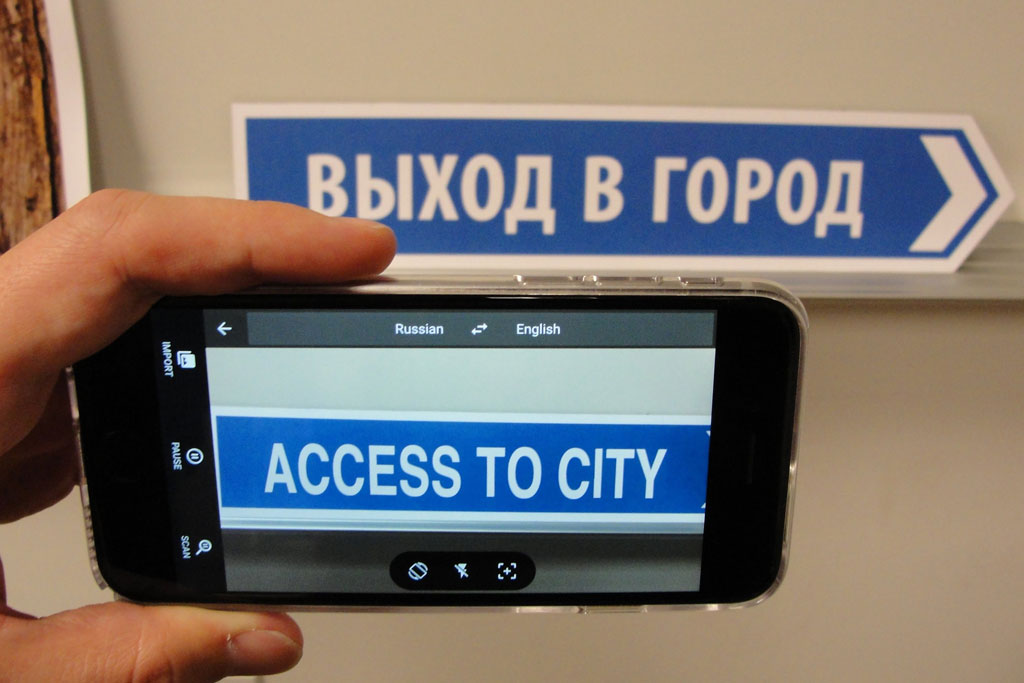 Ever wanted to learn how to draw? SketchAR is using the latest tech to help—convert any picture on your phone into a digital sketch, which can then be tied to your empty physical canvas. From there, you can hold your phone up and trace the image. The whole world becomes a game in Ingress. Capture portals around important places and monuments to form a control field, while gaining AP (access points) as a reward for different accomplishments. 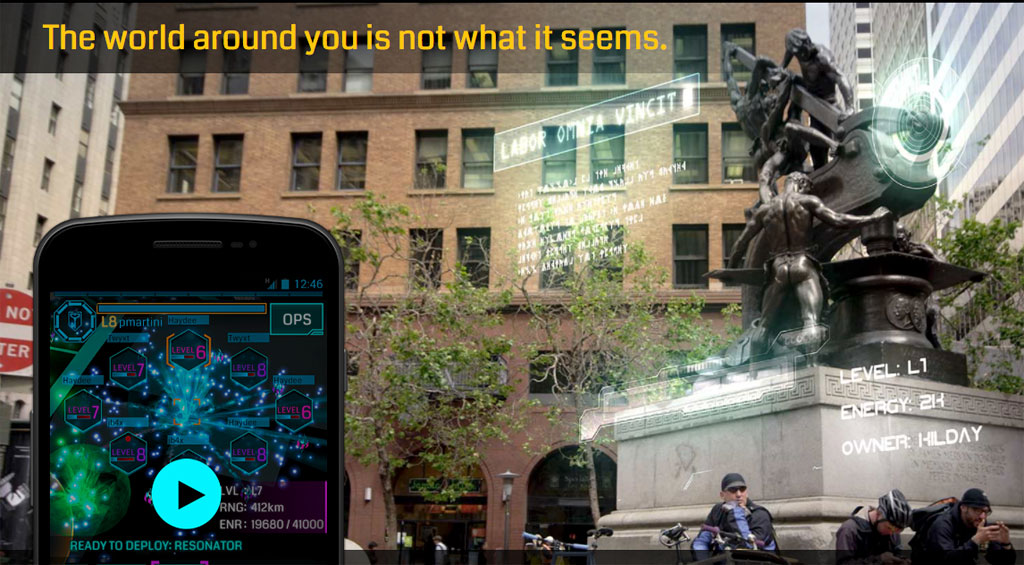 Watch animals come alive right before your eyes! Animal 4D+ gives you both interesting and informative facts about animals through A to Z such as the Ant, Giraffe, Horse, Elephant and Iguana. You can get even more creative with new Assemblr. 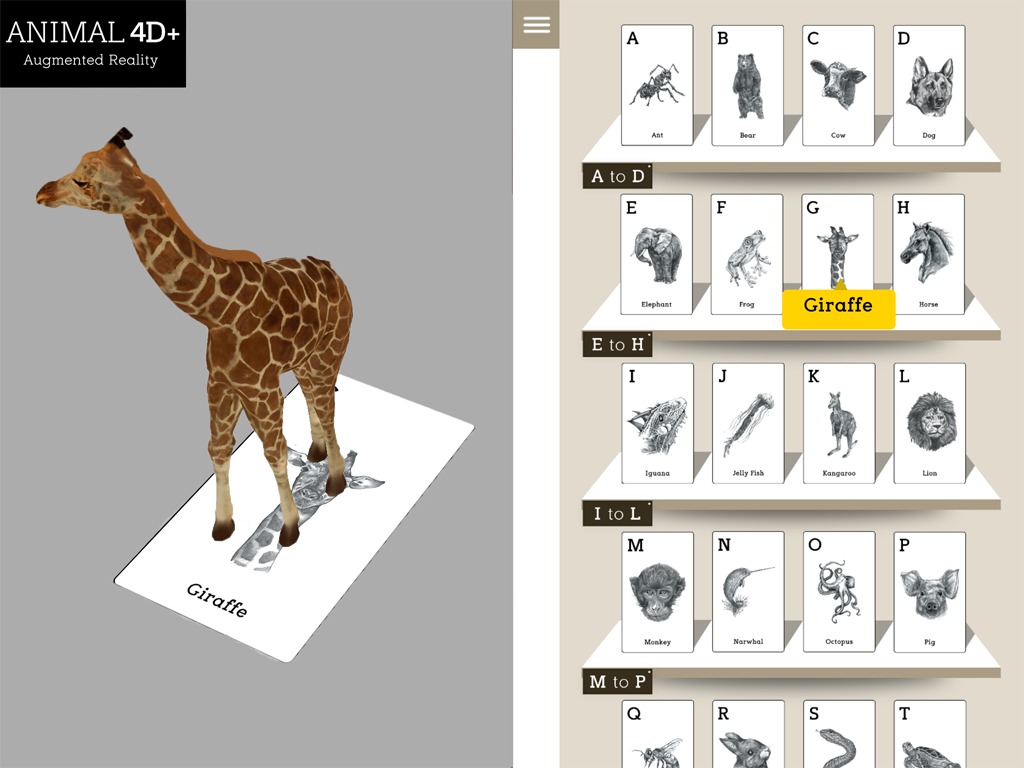 Point your phone or tablet to the sky and get a real-time look at the constellations, stars, and planets in space. One of three impressive space-focused AR apps, SkyView uses your camera and location to overlay the stars and planets upon your actual surroundings, so you can see exactly how they compare to what you can see with the naked eye.

Similar to SkyView, StarWalk 2 does away with your view and sets you in the middle of a calm blue lake surrounded by mountains, and from there you can look about the universe. It comes with the cleanest visuals and a simple interface, but is packed with information upon closer inspection, and can notify you of important events such as eclipses. 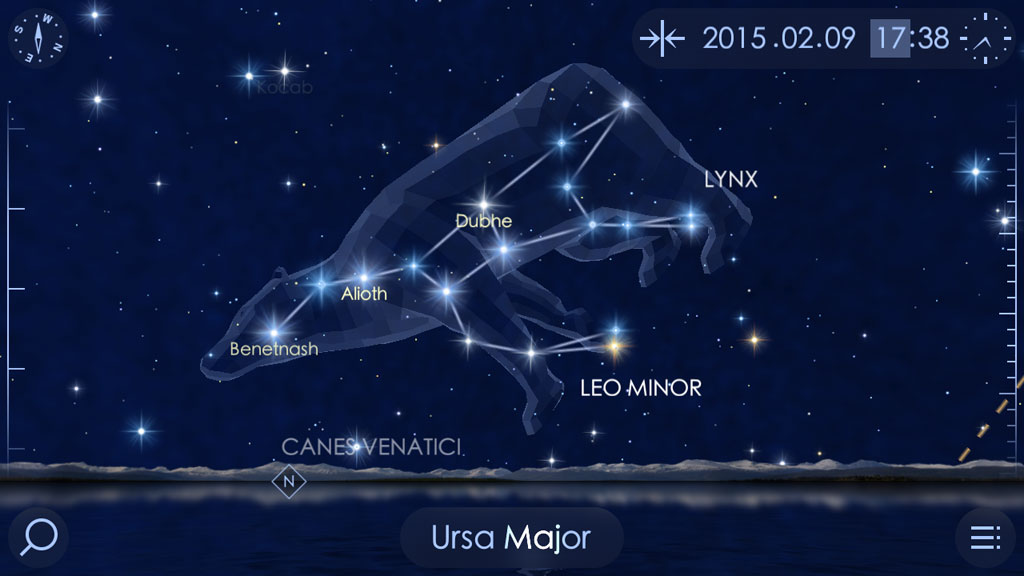 StarChart maintains the basic features of the previous two apps such as having a night mode, being able to zoom in on areas of space, and containing more information when asked. What sets StarChart apart is that there is a great deal more information in the interface to begin with—everywhere you look there are stars and constellations. 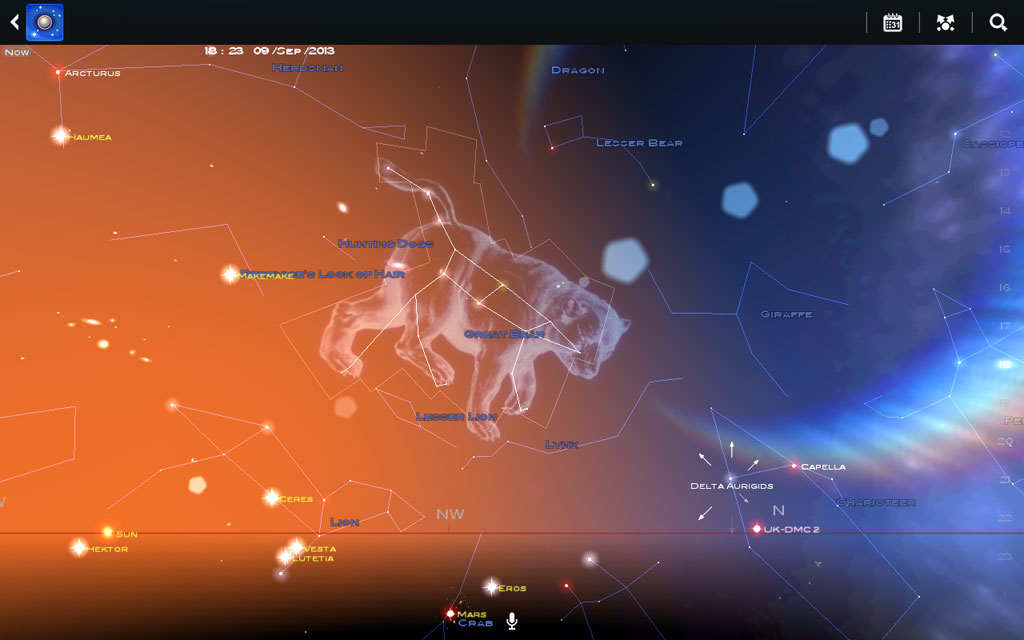 Using this app you can set a picture from your phone as a trigger, and then embed audio, video, and buttons to give the image some emotion. Print the picture, put it up in your home, and when you hold your phone up to it, you’ll trigger the animation. You can also add a code so that only you can access them. 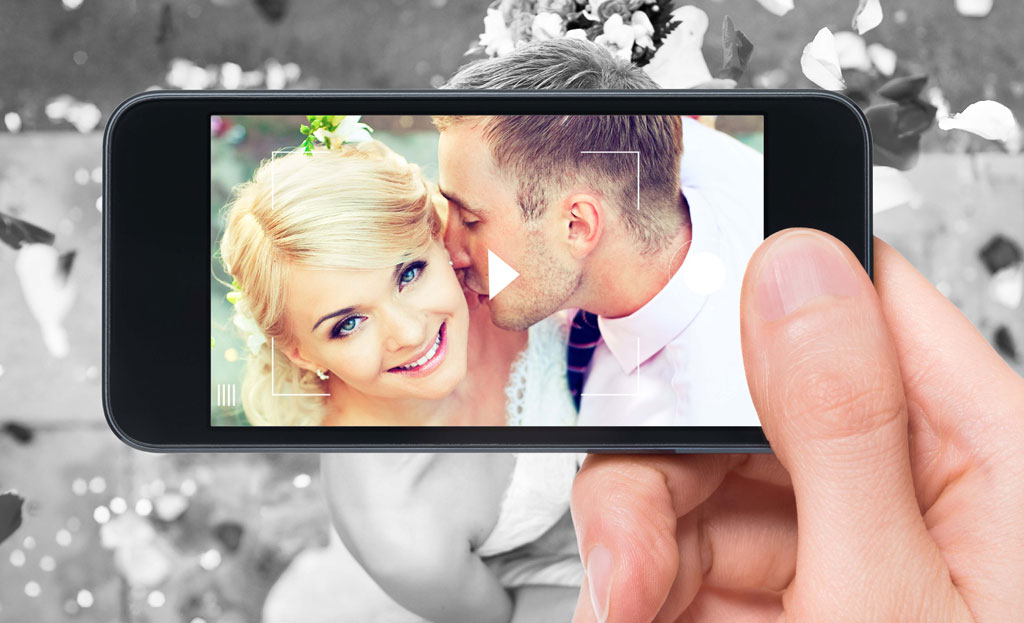 Pokemon Go exploded onto the scene in 2016, sending people over fences and under bridges as they scoured the lands for rare beasts to battle and capture. While the fervor has died down the game still maintains 5 million daily users and has been praised for getting people out of the house. 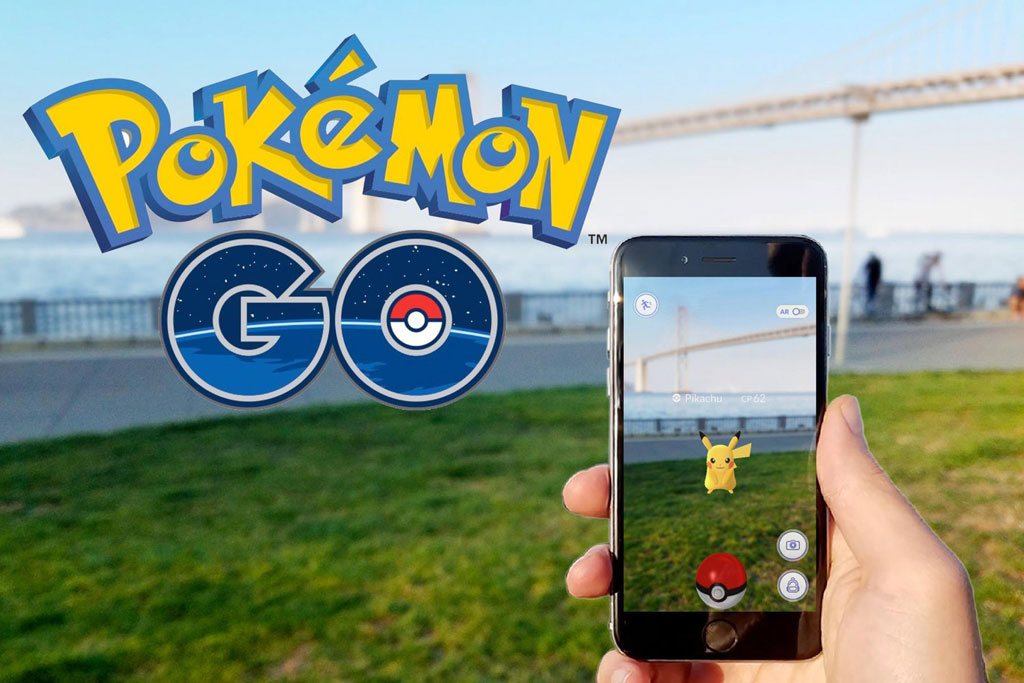 Print out one of Quiver’s many coloring pages and add your own colors with pen and pencil. When you’re finished, open the app and point it at your image to watch the characters come to life just as you drew them. 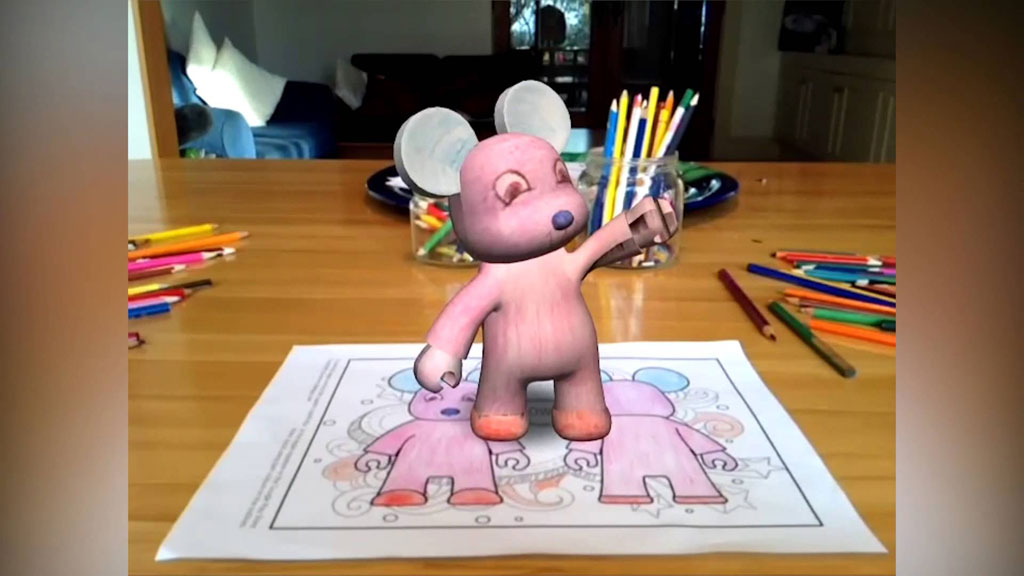 You can build almost anything with Lego, but sometimes you want to know how those planes, homes and movie characters will look before you put them together. Using this app, you can turn the 2D images in the Lego catalog into 3D structures, along with stories and other features. 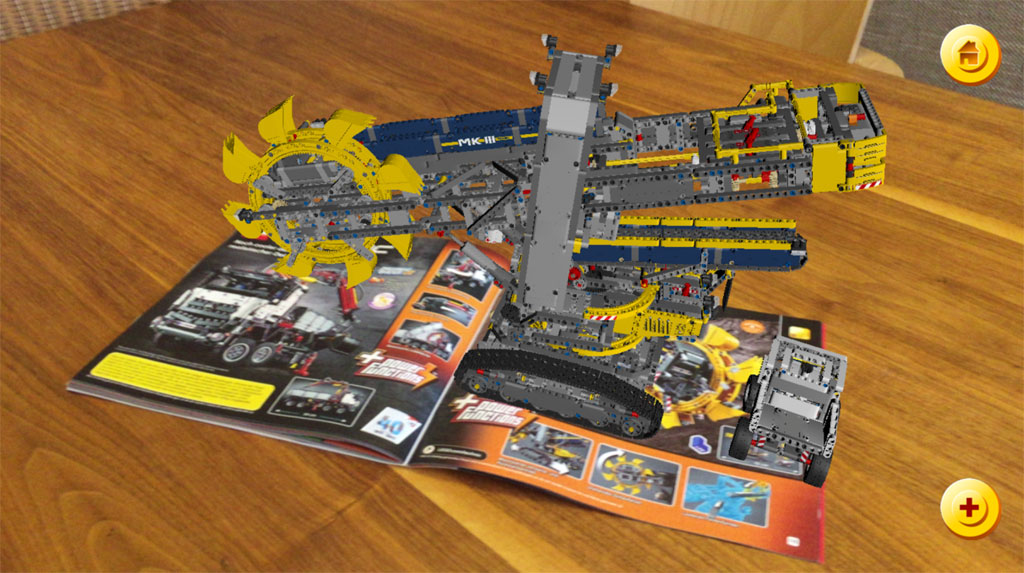 Hide messages and sketches on the walls and public spaces around your city, so that your friends (or everyone) can see them when they find themselves in the same location. Just think of the possibilities! 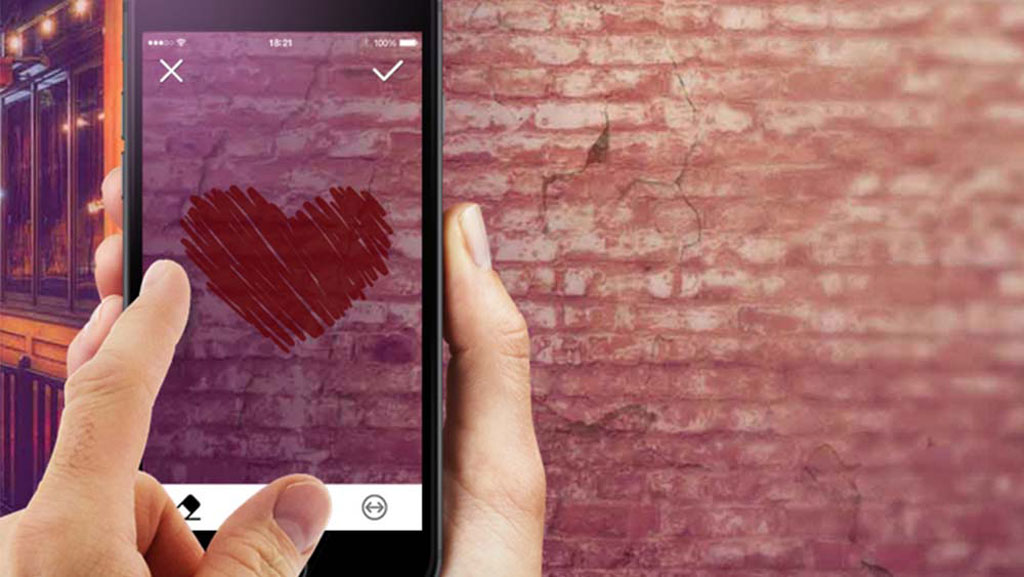 This app takes flashcards and kicks them up a notch. Get interesting information in an interactive 3D format when you scan one of the 37 cards—from the planets and satellites to asteroids, supernova, and black holes. 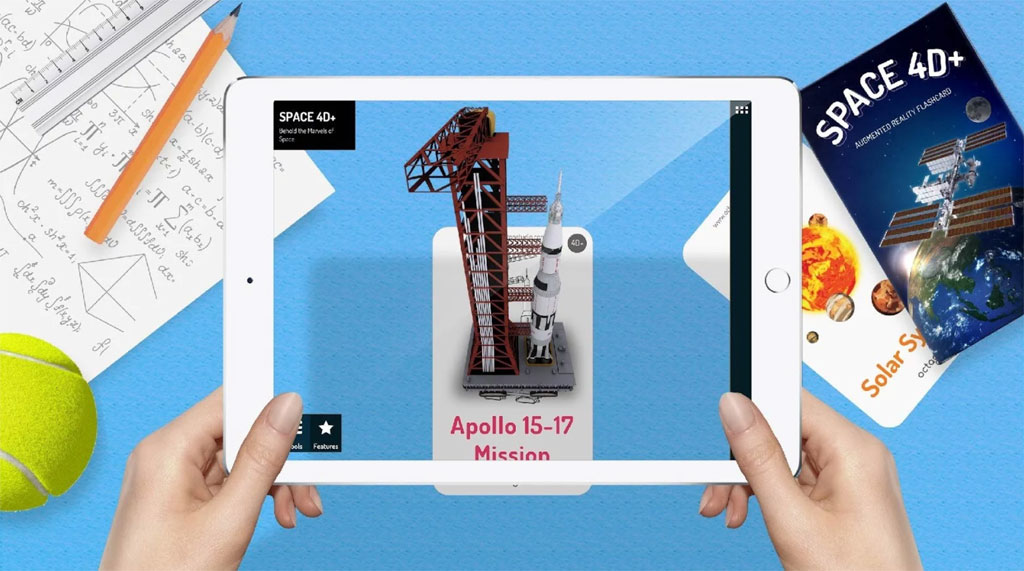 While it certainly does tell the time, it does so in a way unlike the clocks we’re all familiar with. Cosmic-Watch presents you with an elliptical view of the Earth with the location of the planets, sun, and different constellations thrown in. What’s more, you can see what the time is anywhere on Earth and from different points throughout history and into the future. 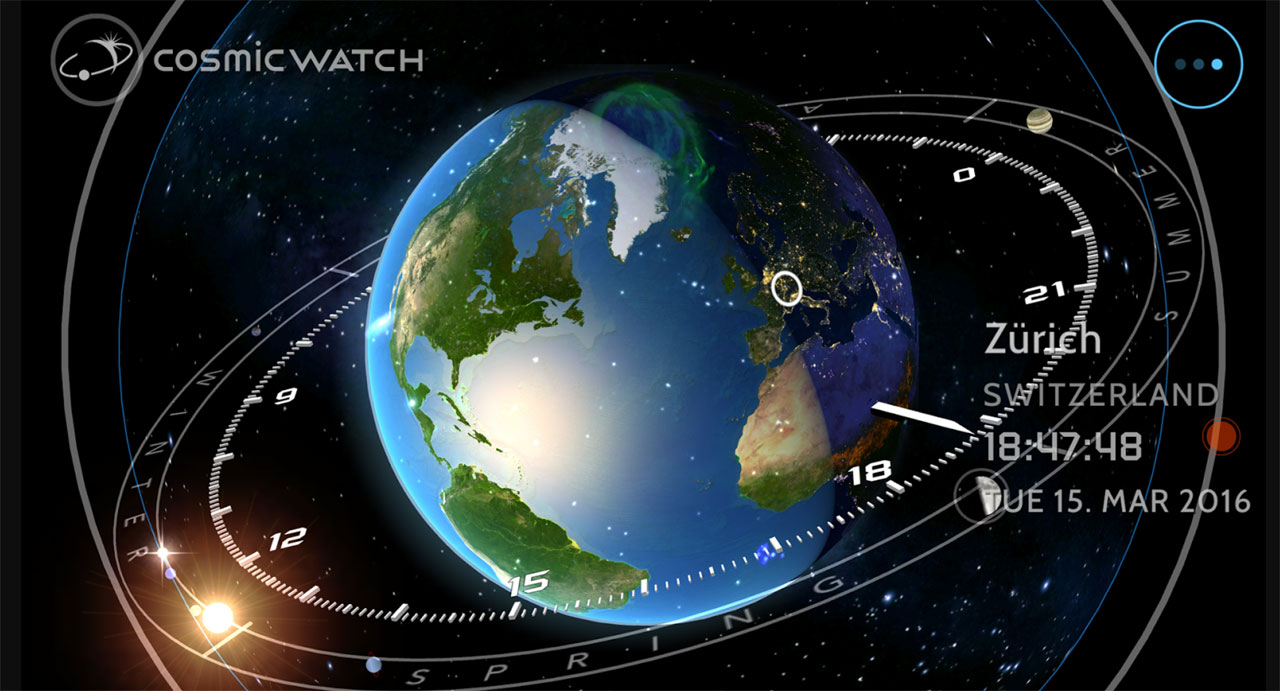 There’s a lot more to the world around us than what we see from simply walking through it. Everything around us holds secrets and information that, while not obvious upon looking, can be found with a little effort and curiosity.

Augmented reality is making all of this information available to us when and where it’s appropriate. Eventually, we may reach a day when phones and other devices have been replaced by AR, a day when all the information on the internet is not available at our fingertips but in our field of vision.