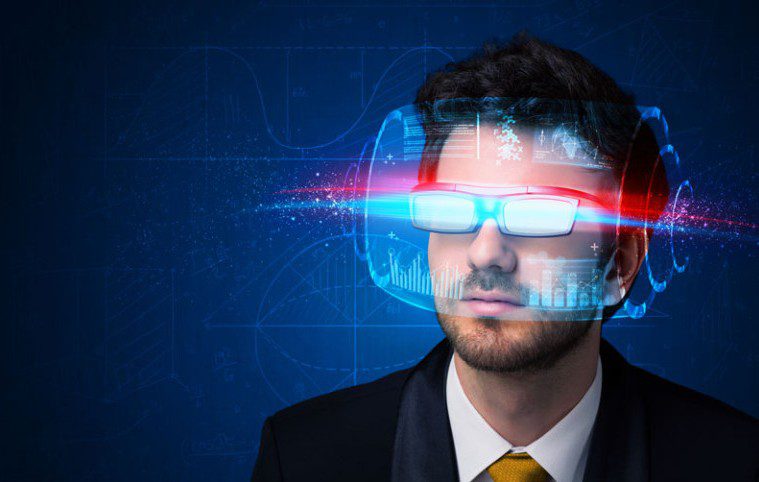 4 New Technologies That Will Change The Way We Learn

Observing the tumultuous changes of the 1960s, American social philosopher Eric Hoffer observed that “in times of change, learners inherit the earth, while the learned find themselves beautifully equipped to deal with a world that no longer exists.”

Never have these words been more true than today. We are living in an age of exponential change where the factory and bureaucratic jobs of the industrial age are being automated and where future job growth will be in knowledge-based industries that require constant learning and adaptation.

As technology changes at a faster pace we will need to learn new skills at a much faster rate as well. Technological innovation is the driving force behind social change today. According to a recent article on the Singularity Hub:

“Advancing technologies will cause so much disruption to almost every industry that entire professions will disappear. And then, in about 15–20 years from now, we will be facing a jobless future, in which most jobs are done by machines and the cost of basic necessities such as food, energy and health care is negligible.”

If this jobless future comes to pass, it threatens the notion of choosing a profession based on potential earnings alone. Either you’re prepared to throw in the towel early, or continue doing it out of love.

Even if it doesn’t happen, change will only grow in speed, choosing something you’re passionate about ensures an interest in changing with it and seeking constant improvement.

“We will be entering an era of abundance in which we no longer have to work to have our basic needs met. And we will gain the freedom to pursue creative endeavors and do the things that we really like.”

The point of a jobless future is not to deprive people of meaning or purpose and especially not the ability to survive. In this brighter picture we instead have our basic needs met, while all of our time can go towards precisely those things that we care about. The things give our lives a deep sense of purpose.

Abundance of time and information does not guarantee learning or understanding, even in the fields we enjoy. Not to mention that as of this writing we do have jobs, and as such we will occasionally need to learn things that we don’t particularly like — this goes double for those still in school.

We need to do more than simply find what we’re passionate about or devote time to reading books, we need to immerse ourselves into our learning as much as possible, to involve all our senses, it’s here that the coming technology is going to help us.

Here are 4 new technologies that are about change the way we learn and a whole lot more: 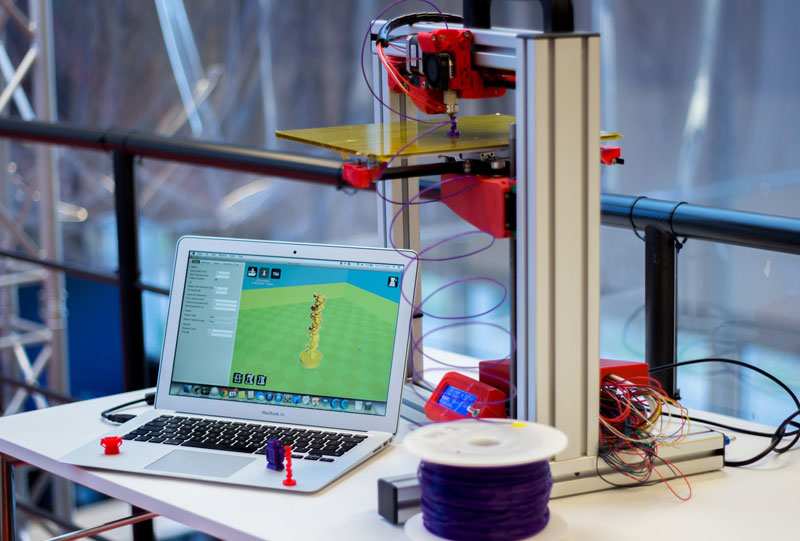 We’re already seeing the fruits of 3D printing, with people having built cars, prosthetic limbs, and homes. People are also examining the possibility of printing clothes, and even organs, so the future abundance of material items and health is bright.

Schools can now print classroom material on demand and with little cost, which helps to reduce the strain on economically struggling schools and families. It will also allow learners a much greater involvement with what they’re doing, with the chance to build things comes a DIY mentality, and the fostering of creativity. 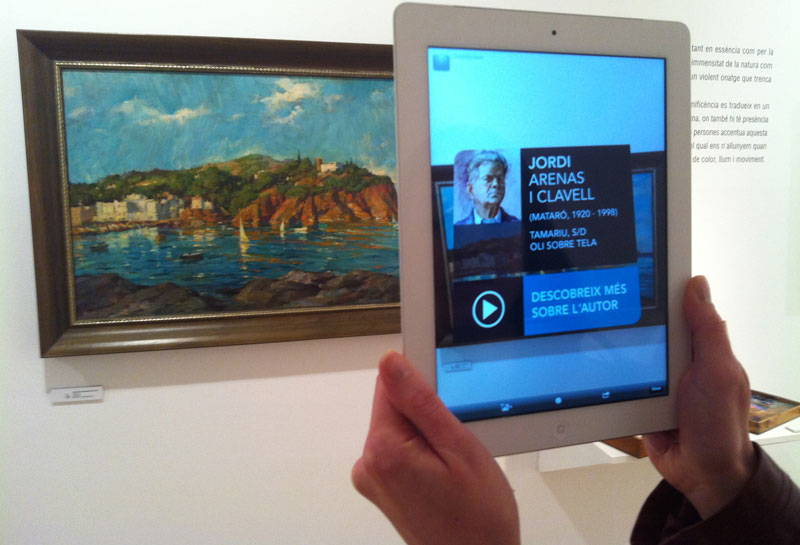 We’ve had a glimpse at what Google Glass can do, and that’s only the beginning. Aside from being another means to stay connected, augmented reality will allow us real-time and location relevant information and experience. It’ll provide us with another way to interact with our environment, which makes possible both greater immersion in our endeavors and greater awareness of our surroundings.

In a sense, it will be a huge extension to our current abilities, in much the same way as past tools have allowed us to extend other abilities — from sticks to help us walk and drawing materials for remembering, to telescopes to see farther and vehicles to travel faster.

It’ll be the first major step to an on-demand upgrade of knowledge, which will place the focus of learning on using our capabilities for understanding, connecting, and creating, rather than memorizing. 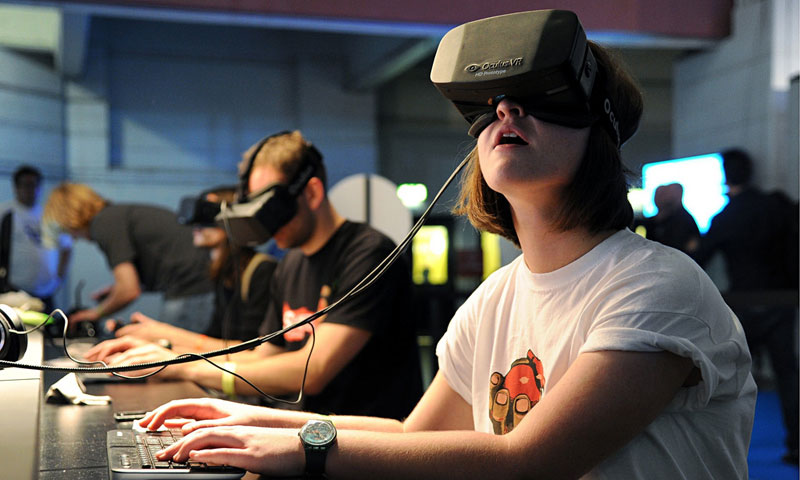 With virtual reality we’ll find even greater immersion. Rather than being limited to exploring our world with added tools, we’ll be able to enter an entirely new world, one that is limited only by our imaginations.

Facebook acquired the Oculus Rift in 2014 for $2.2 billion, which means it’s serious business. While many people think of it as an incredible opportunity for gaming — which it is — it’s also going to be another huge asset for learning.

It takes learning away from books and lectures, and puts the learner into a world where they can get up close to things and see how they work together. Think of traveling through space in first person, getting up close to giant sized atoms and particles, and seeing how each of them change over time in high detail. Remember, the laws of physics need not exist in this realm, which may make subjects such as quantum mechanics easier to understand. 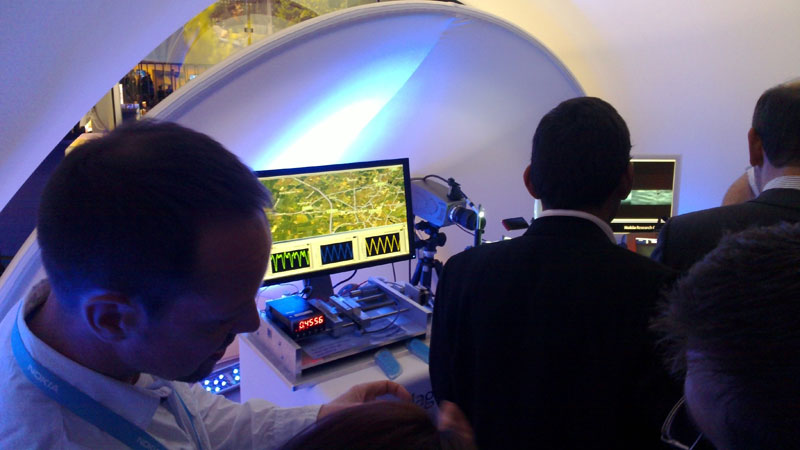 You don’t need to have been alive in the early days of computers, when they took up entire rooms, to be able to see how quickly they’re shrinking. Compared to those juggernauts of the past, we now hold relative supercomputers in our pockets.

That too will be a thing of the past eventually. Technology has for some time followed Moore’s law, where certain levels of processing have halved their required space every 2 years. This has important consequences for both the augmented and virtual reality realms, given that both could feasible become so small as to be unnoticeable.

Nanotechnology will allow us to manipulate matter at the atomic level. Ray Kurzweil believes that by 2030, we’ll have nanobots inside our brains, allowing us to connect to the cloud and access an infinite wealth of knowledge instantly, as if it were simply part of ourselves.

In terms of learning, this will not only provide us with all of the knowledge that has come before, but will perhaps even allow us to communicate with anyone, anywhere, at any time — we will be able to sit constantly on the very edge of innovation and understanding, given we’ll have no risk of missing other important theories or ideas, and new scientific discoveries will be instantly available to us.

Flowing Into The Future

Each new technology effectively gives us the means for greater immersion, and with greater immersion comes greater opportunity to find flow. This added engagement leads to more attention, which leads to the flow state, which in turn fosters better performance, motivation, and happiness.

We will go from moulding our own products and devices to moulding the way we perceive the world, then, to shape our own worlds, and eventually to become one with the technology that provides this — and down the rabbit hole we go.

With basic knowledge taken care of, we’ll be free to follow our passions in new and creative ways. Our goal will be to innovate, not to remember, taking a huge burden off the shoulders of learners.

While many have made predictions, it’s impossible to truly know how far off all this is, but given that we can already see and experience some of it, it might just be time to start planning for it.

A Guide To Binaural Beats For Improving Focus And Productivity

How To Create Your Own Self-Directed Learning Plan