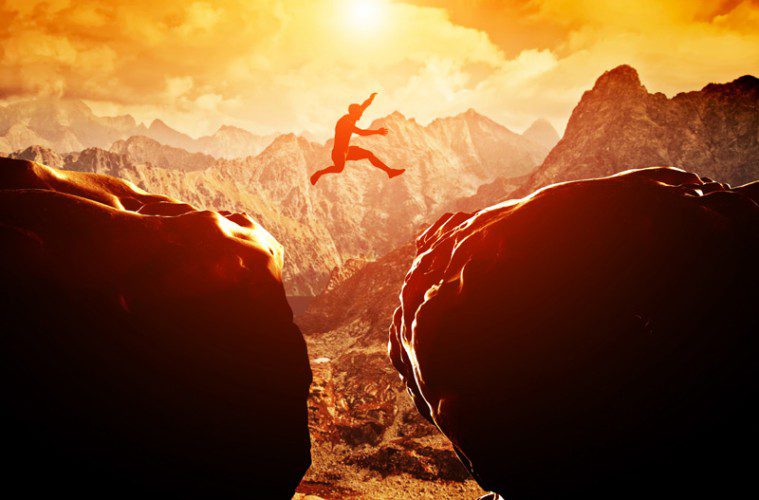 Why Your Personality Type Is Crucial To Forming New Habits

That’s a deep question that’s puzzled many people for many years. Philosophers have thought about it, scientists have studied it, but the answer still remains fuzzy, unclear, and opinionated.

One problem is that everybody is different. I’m not you and you’re not me, everyone is unique, so the answer will be different depending on who answers it.

There are, however, certain characteristics that help to define people. We use these different features to help understand personality — why some people think and act in certain ways, while others do the opposite.

Gretchen Rubin is one such person looking at these personality types.

Rubin has focused on four types: Rebel, Obliger, Upholder, and Questioner. Here is a recent talk she gave where she examines these different personality types and how they affect forming new habits.

Now, we’ve all formed habits of some type — good or bad — but when it comes to purposefully starting a new habit, your personality type can say a lot about what’s going to work and what will not.

We all respond to things in different ways, which can make habit-forming a complicated matter. Learning more about your personality will help you understand what’s going to work better for you, and allow you to devise a more effective strategy around it.

The first step is to find out what your personality type is. You can use this quiz on Rubins website, but I will also give a brief description of each type below, so you can think about what category you might fall into.

In order to understand how these personality types work with habits, Rubin points out that:

Inner rules are those you try to impose on yourself — I will write a book this year. Outer rules are what others ask of you — Please have that report on my desk by Monday.

Let’s get started then:

They meet the deadline, they keep the new years resolution.

Upholders are motivated by fulfillment, they want to know the rules and what’s expected of them, and to avoid making mistakes or letting people down — including themselves.

They wake up and think about their to-do list, what can they start checking off?

It’s for this reason they’re very good at self-starting, they don’t need a lot of supervision or accountability, but they can also be very rigid and constrained by the rules, even feeling paranoid when they try to obey rules that don’t even exist.

An upholder should have an easy time forming habits, as they’re good at responding to their own rules and expectations.

Rebels are motivated by present desire.

They resist control — even self-control — and instead choose to act from a sense of freedom.

Rebels get a kick out of breaking the rules, because of this they often think outside the box and do things that other people wouldn’t even think of doing.

They can sometimes be goaded into action by getting them to say things such as… “I’ll show you…” “just watch me,” and “I’m doing it because I want to, not because you told me to.”

On the other end of the scale from the upholder, a rebel can have a very difficult time forming habits. The most productive method would be to illicit one of the responses mentioned, such as “I’ll show you.”

Questions all rules, but will follow them if the make sense.

The questioner can sometimes show the qualities of either a rebel or an upholder, but they’re motivated by sound reasoning.

They decide for themselves if a course of action makes sense, so they won’t follow rules if they disagree with them.

Questioners are very intellectually engaged, but can feel paralyzed if they don’t feel like they have perfect information, or if they see arguments on both sides.

If you’re a questioner, you’re likely to find it easy enough to form habits, but only if they’re good habits. If you know the benefits of exercise and eating healthy, then you know that those are intelligent and logical reasons to form habits around them.

Obligers are motivated by external accountability, but they find it difficult to fulfill obligations they impose on themselves.

They dislike letting people down, so they respond well to deadlines, coaches, partners, trainers, late fees, responsibilities, and so on, but they’re prone to burnout from trying so hard to please others before themselves.

Another difficult type is the obliger, forming habits imposed on you by others might not be too difficult, but to start them for yourself is another question.

Successfully adopting new habits can be a difficult task for anyone, but knowing yourself and what motivates you will help.

When you know what your personality type is you’ll be able to devise a strategy targeted to yourself. We’ve all seen posts and articles around the web that tell us how to form habits, but it’s different for each person, so it’s important to learn what works for you and what does not.

It’s for that reason you should always be open to change, to improvement. Yes they’re habits, they’re repetitious, but they can always be improved. Take notes, be self-aware, search for what motivates you to succeed.