Meet Inspiring People Over Coffee With These Business Networking Apps

I make the effort to take someone new out for coffee every week. I genuinely like meeting new people and it has allowed me to build great relationships that have lead to a lot of great opportunities and new friendships.

I usually meet people at business networking events or I reach out to them directly on LinkedIn. But recently, I’ve discovered the new crop of business networking apps that want to make the process of meeting other people over coffee even easier. Essentially, these networking apps for iPhone, Android, and the web are taking the Tinder concept and applying it connecting people for professional networking.

In the near future, I think these business networking apps could become useful tools for meeting other interesting people; not only locally but also at conferences and while you’re traveling abroad. I think there is a lot of potential for these apps but first one of them has to gain a lot of traction and reach a larger audience to make it truly useful.

Let’s take a look at the networking apps for iOS and Android that are gaining the most traction:

This is by far the best business networking app that I’ve found. In my city of Vancouver, there are hundreds of people to choose from. Generally, people seem to be in digital media industries, entrepreneurs, or marketing professionals. 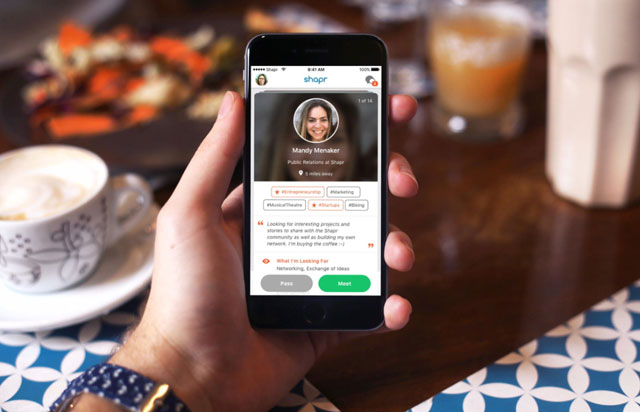 A mobile-first alternative to LinkedIn made by former Tinder employees to make business networking as easy as swiping right. I found its interface confusing and there didn’t seem to be anyone in Vancouver using the app yet. 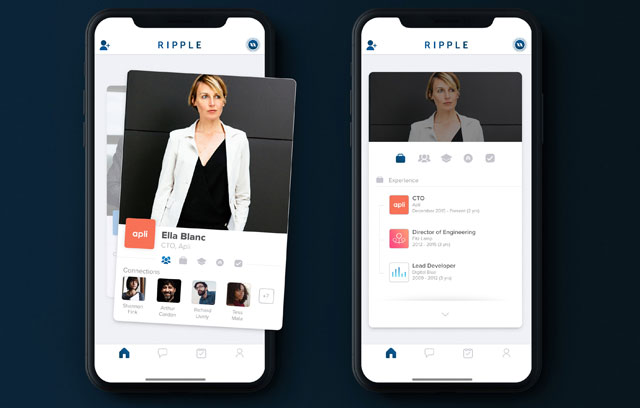 This isn’t an app but it’s the online networking platform that I’ve found the most useful. The Ten Thousand Coffees website is designed to help you meet experts over coffee and it actually has a lot of interesting people that I want to meet. 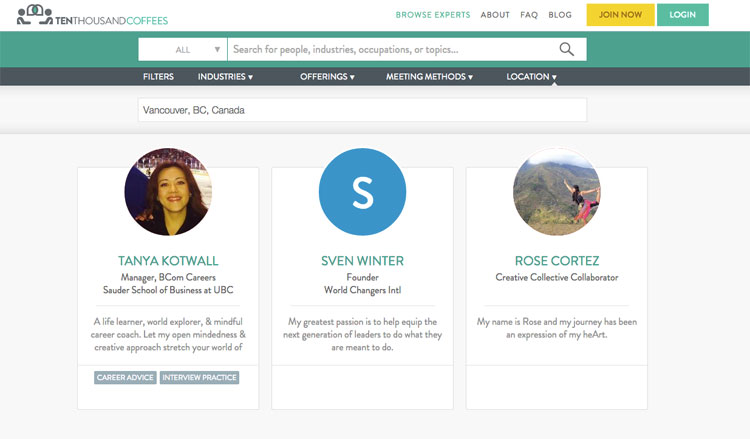 Common Connect helps you meet professionals based on their real-time proximity, and by filtering by job title or industry. It’s currently only available for iOS. 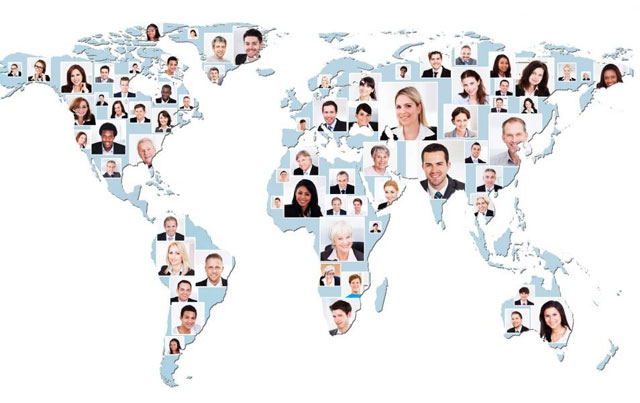 Hopefully one of these apps will really take off and then it will really become useful as a tool for business networking.